Shishir's Guide to Framing Problems on the Whiteboard

A now trite, but well worn phrase: A picture is worth a thousand words

Anyone who has worked closely with me will quickly reflect on my deep love for whiteboards. I love the open blank space and the flexibility to draw and redrew, to frame and reframe.

As Matt (Head of Growth) and I got started building Coda, we spent countless hours on whiteboards, and gradually took our techniques and formalized them. In doing so, we developed a shorthand that made it both easier to develop the right frame and for others to quickly digest it.

Insight: Using colors as a shorthand

Originally this happened by chance. We had a small box of whiteboard markers with a fixed of colors and we started rotating through them. We quickly discovered that if we agreed in advance on what each color meant, it was much easier to collaborate. In fact, we often would start with one of us framing a problem, and then switch places where the other one could finish.

Over the years, these color assignments have stuck with us. Here are the colors we arrived at:

That's it, a simple system, but a very useful shorthand. For example, we could look a diagram and say things like:

An example (and a template)

While I love physical whiteboards, over the years, as our team became more distributed, I turned more frequently a digital alternative. My digital whiteboard of choice is Miro (more on that in a separate post).

This is an example of how this coloring technique works in practice! If you want to go deeper check out this doc, Eigenquestions: The Art of Framing Problems. 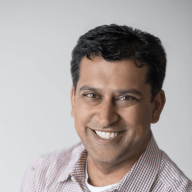 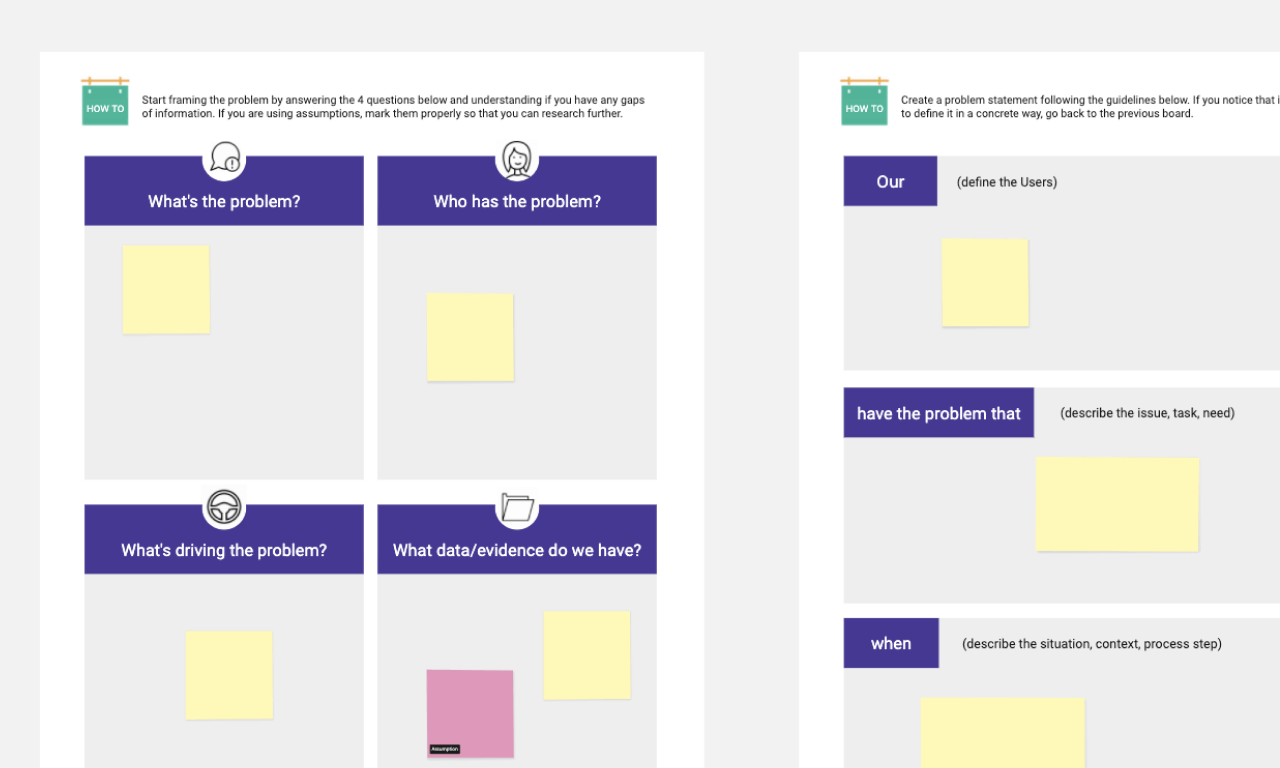 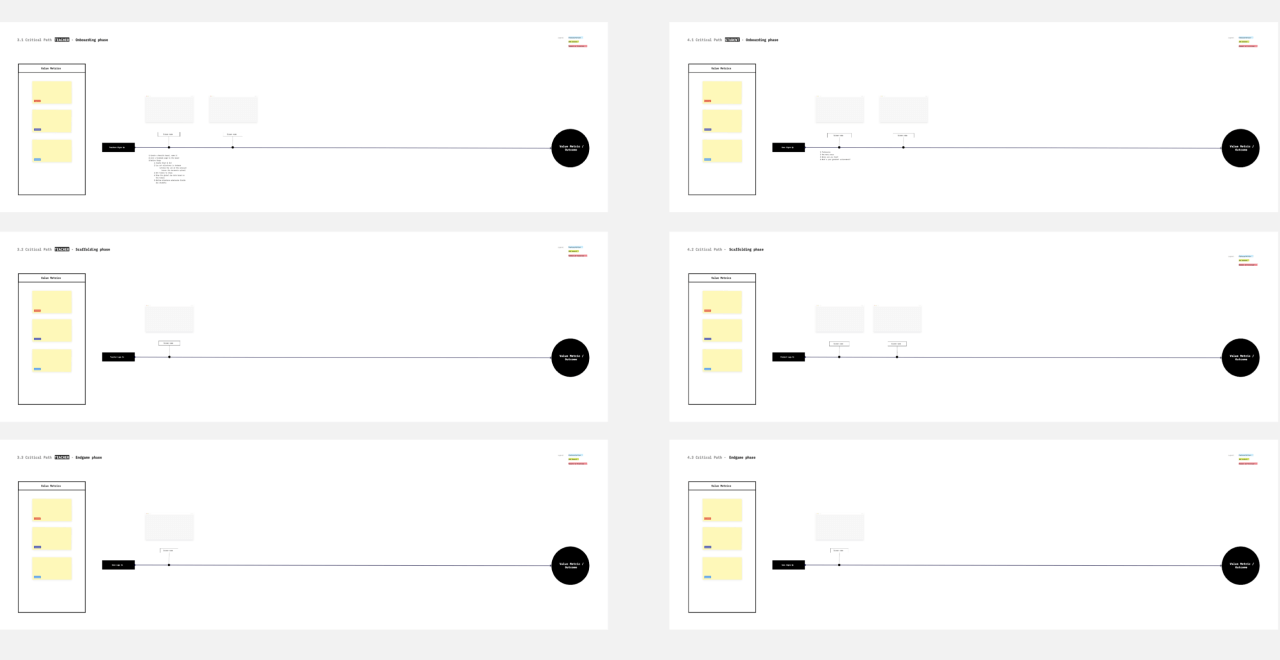 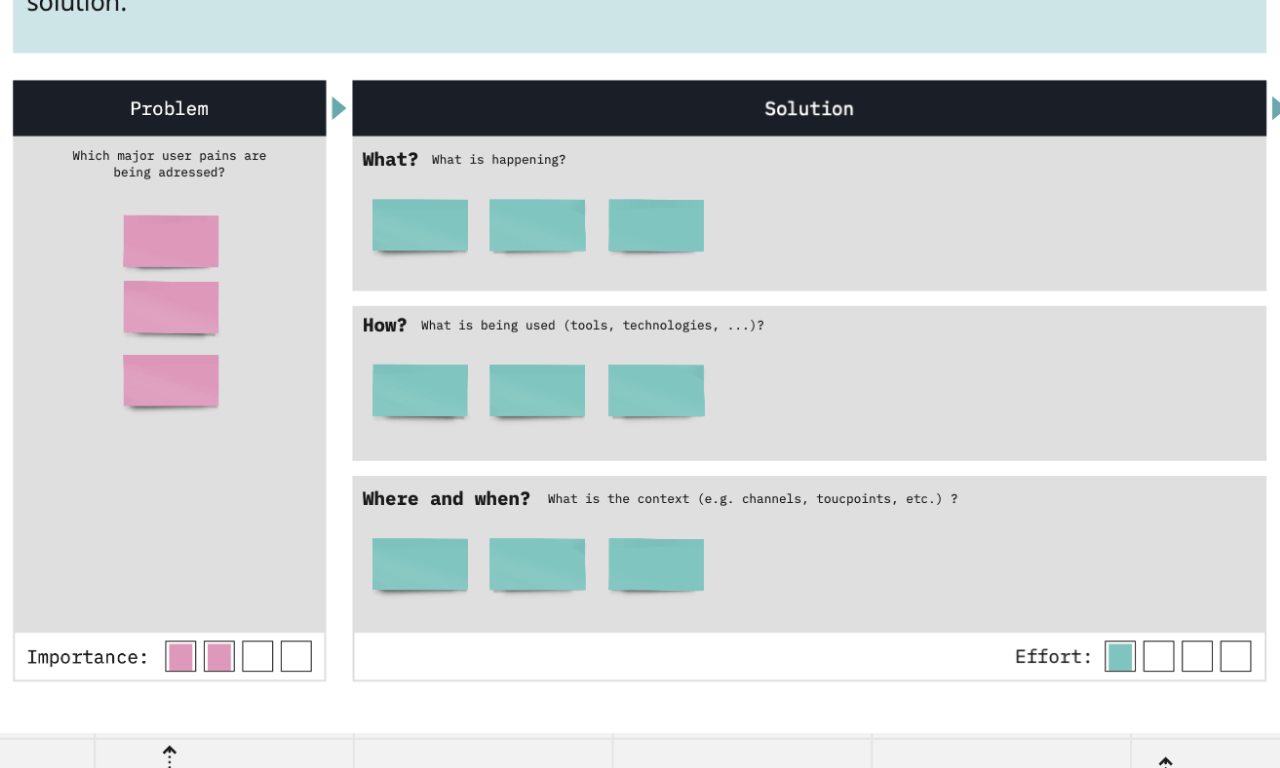