The Multimodal Influence Matrix is a template to structure the actors’ relationships of a scenario. It guides you to look into the past and the future, behind the scene, and into people’s minds to expand the influence landscape.

When to use The Multimodal Influence Matrix?

There are two core cases:

How does The Multimodal Influence Matrix work?

The matrix has three columns: past, present, and future, and three rows: in the scene, behind the scene, and ethereal. Thus, you have nine potential cases of influence to fulfill.

I recommend going in three waves marked in the cells and ordered from the most obvious one to the most challenging. But you can choose any approach working best for you.

The core idea of the matrix is simple:

Timing: 10-15-20 min for the corresponding waves. Participants: individually or in a group. 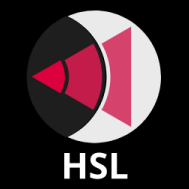 Constantin Kichinsky
Researching Humanity@Human Spectrum Lab
We explore the future of humanity, develop the Spectral Thinking methodology, and create tools for explorers like us. 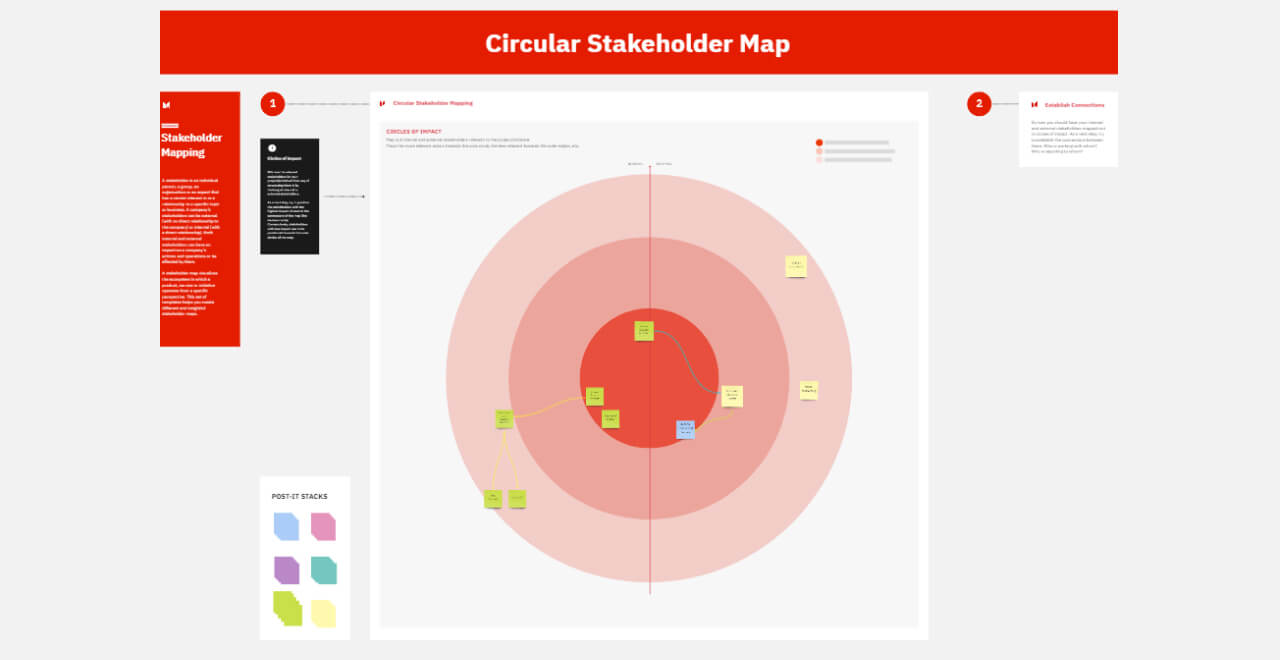 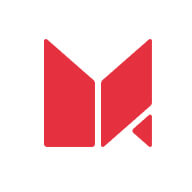 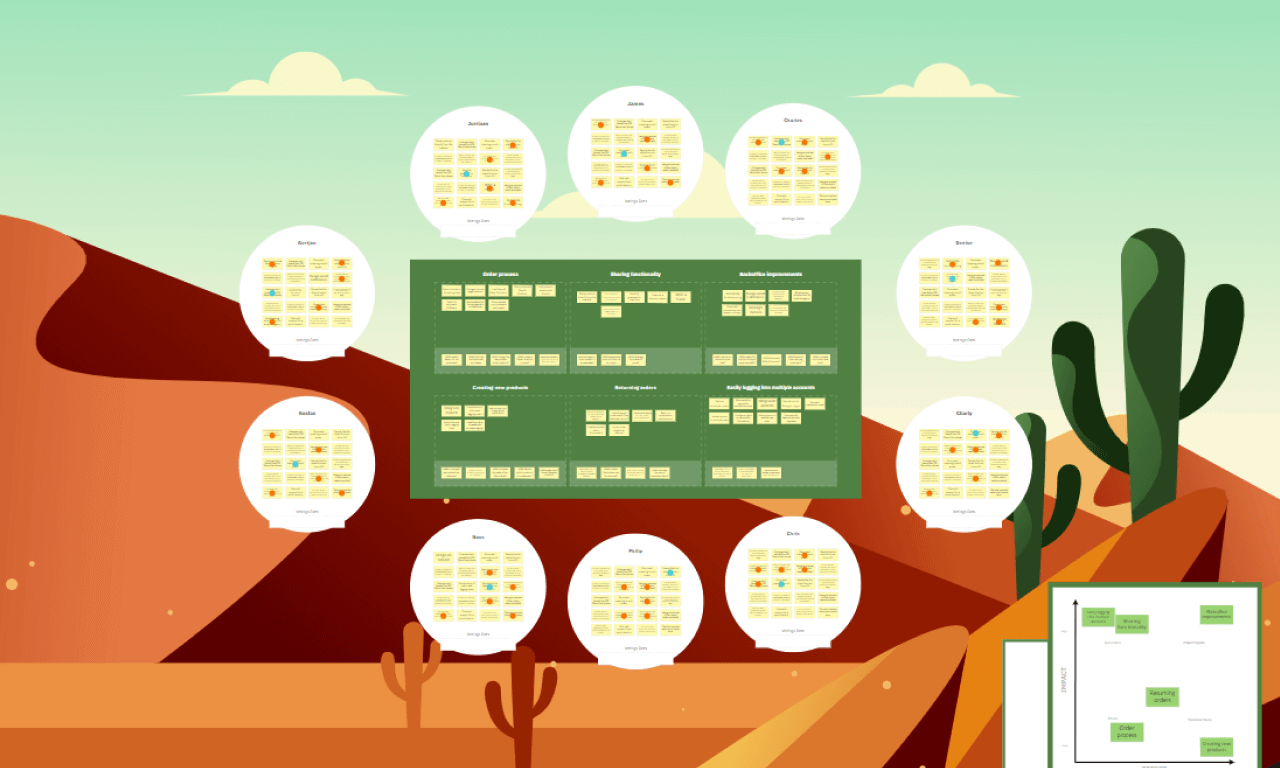 Desert of the Unknown 🏜 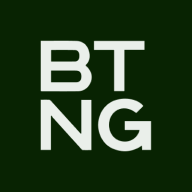 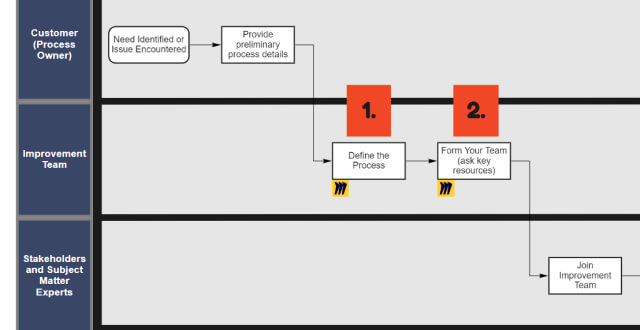