The Barrier Transition Matrix is a long-term envisioning tool to explore the product, technology, service, or other concept development based on going through transition stages. Stages are linked to the corresponding barriers, and each next stage is the order of magnitude more complex than the previous one from the current perspective.

The are two versions of the matrix:

Originally the Barrier Transition Matrix was inspired by the interview with Alex Kipman (back then the head of Kinect & Hololens projects at Microsoft, 2017) in which he described his way of thinking on the evolution the Mixed Reality. 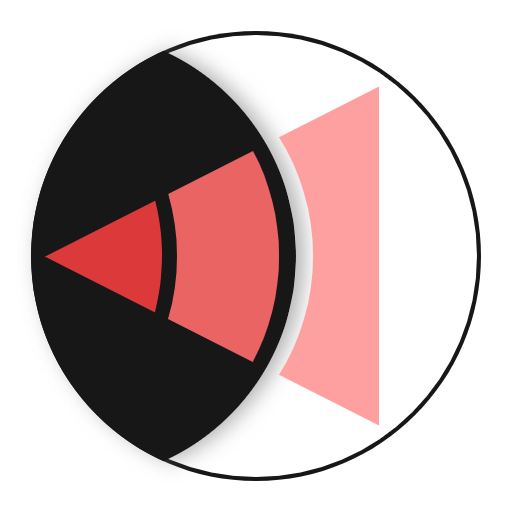 Constantin Kichinsky
Founder & Lead Researcher@Human Spectrum Lab
We explore the future of humanity, develop the Spectral Thinking methodology, and create tools for explorers like us.