The Team Contract is a canvas to build more psychological safety in the team by co-defining and sharing team rules. Principles of collaboration are discussed as a team, both in general or temporarily for a project team for example.

When to use it? 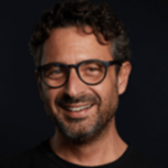 Stefano Mastrogiacomo
Founder@The Team Alignment Company
Stefano is the lead author of High-Impact Tools for Teams (Strategyzer Series, Wiley 2021) and the founder of the Team Alignment Company. Former head of digital and project management professor, he now coaches teams worldwide with tools he designed to boost high-performance collaboration and impact. 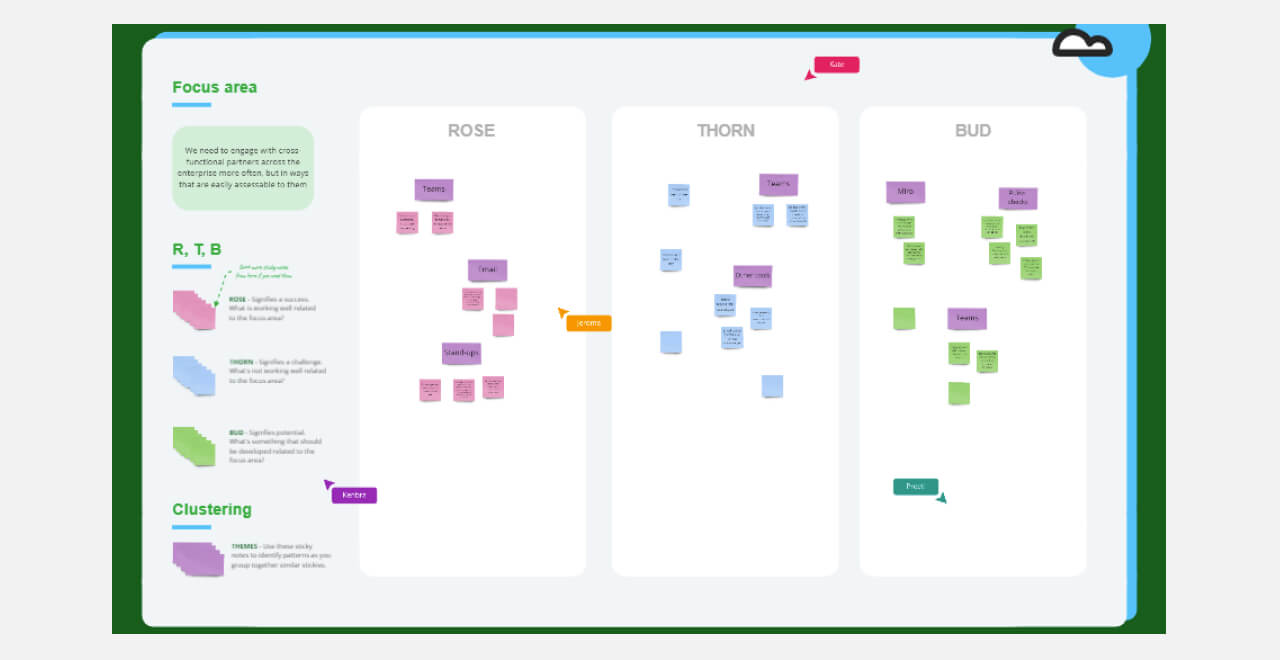 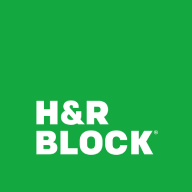 H&R Block
Likes are saved in your profile Open likes 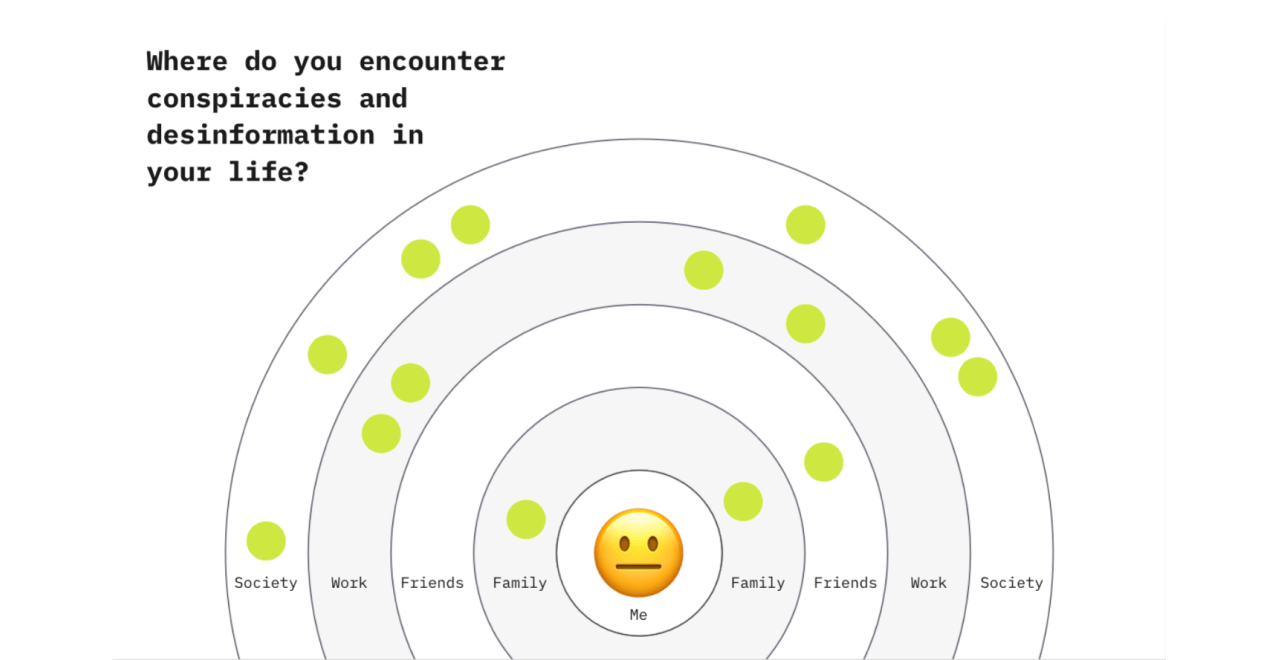 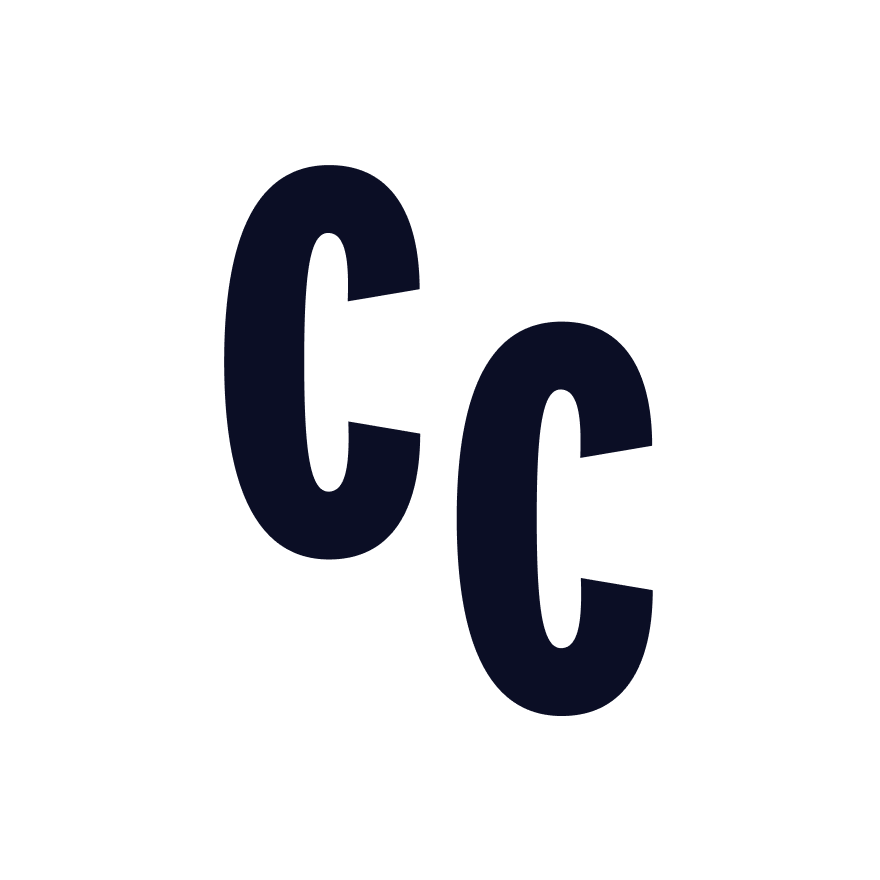 Creative Complexity
Likes are saved in your profile Open likes 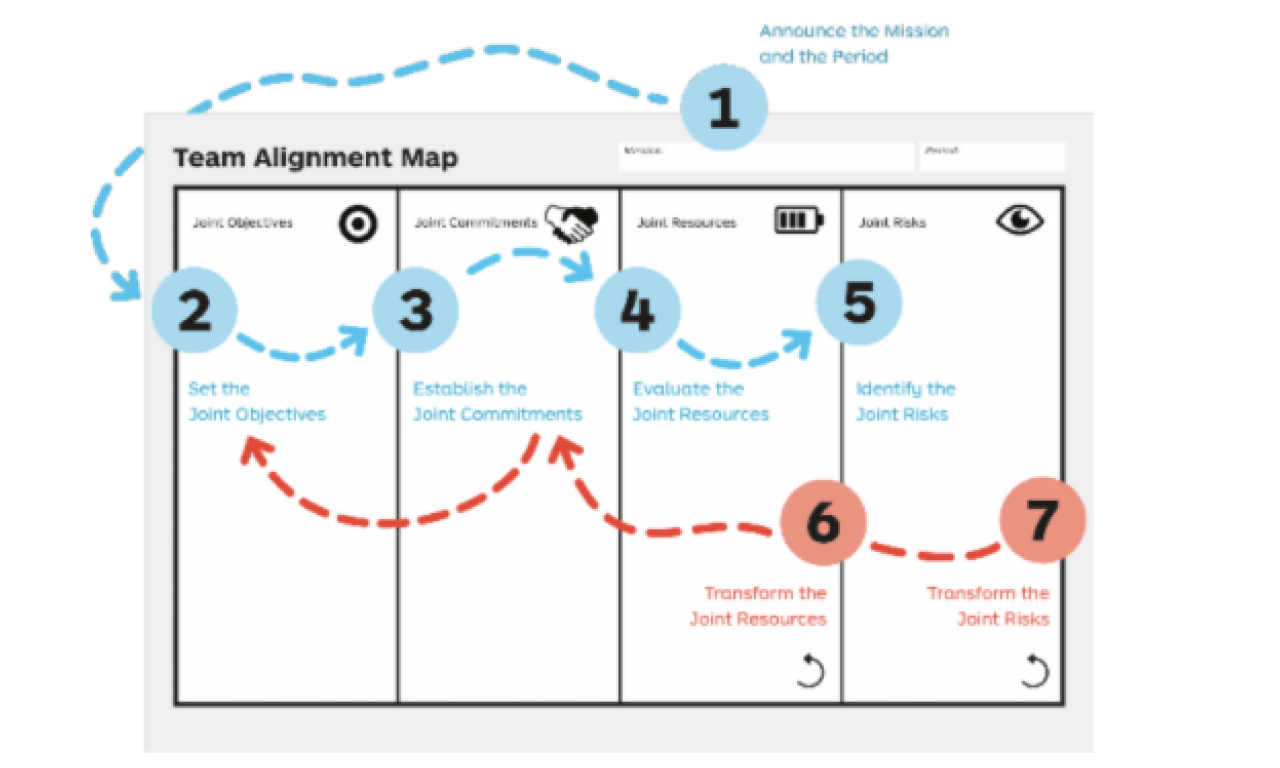