This template contains two structurally different editable brackets for all 64 matches for the FIFA World Cup 2022 in Qatar. Updated to include the last 3 qualified teams (Wales, Australia and Costa Rica) on June 15, 2022

Kickoff times (in US Eastern time), FIFA rankings for all 32 teams, stadiums, group colour coding, match numbers, and all possible paths to the final.

It is a diagram of all the World Cup matches and can be used as an icebreaker, especially for international remote distributed teams. It is also a fun way to introduce new team members to the power of Miro. It was created as a way to showcase the advantages of co-creating in Miro to a client, and was inspired by the fact that the World Cup draw was happening at the same time as our meeting.

Who is it for?

Anyone who want to keep track of the World Cup progress and fill it as it goes along. You can also create multiple frames with predictions for each team member, add scoring, etc. It can easily be modified to other events that operate tournament brackets like NCAA's March Madness or the Rugby World Cup. 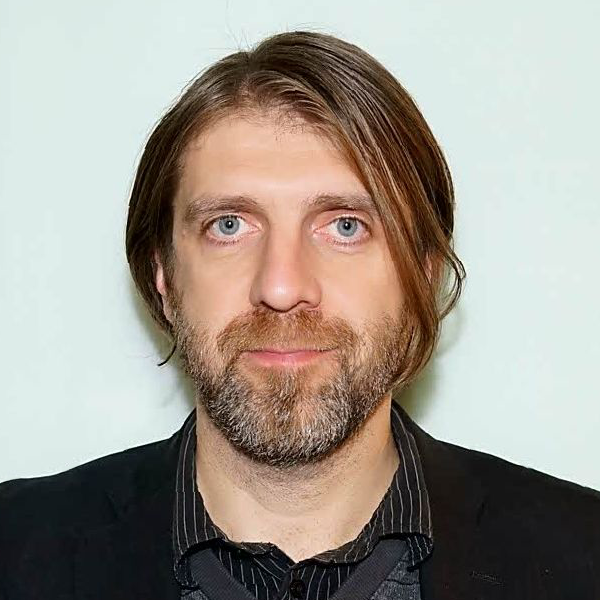 Corneliux
Service Designer@Ampli2de Inc. / CanUX
Cornelius Rachieru is the Founder and Managing Director of Canadian strategic service design consultancy Ampli2de Inc, where he explores his fascination with the politics of design while leading service and system-scale enterprise experience design projects. A self proclaimed night owl (he is originally from Transylvania), he loves red eye flights and is a nomad at heart. 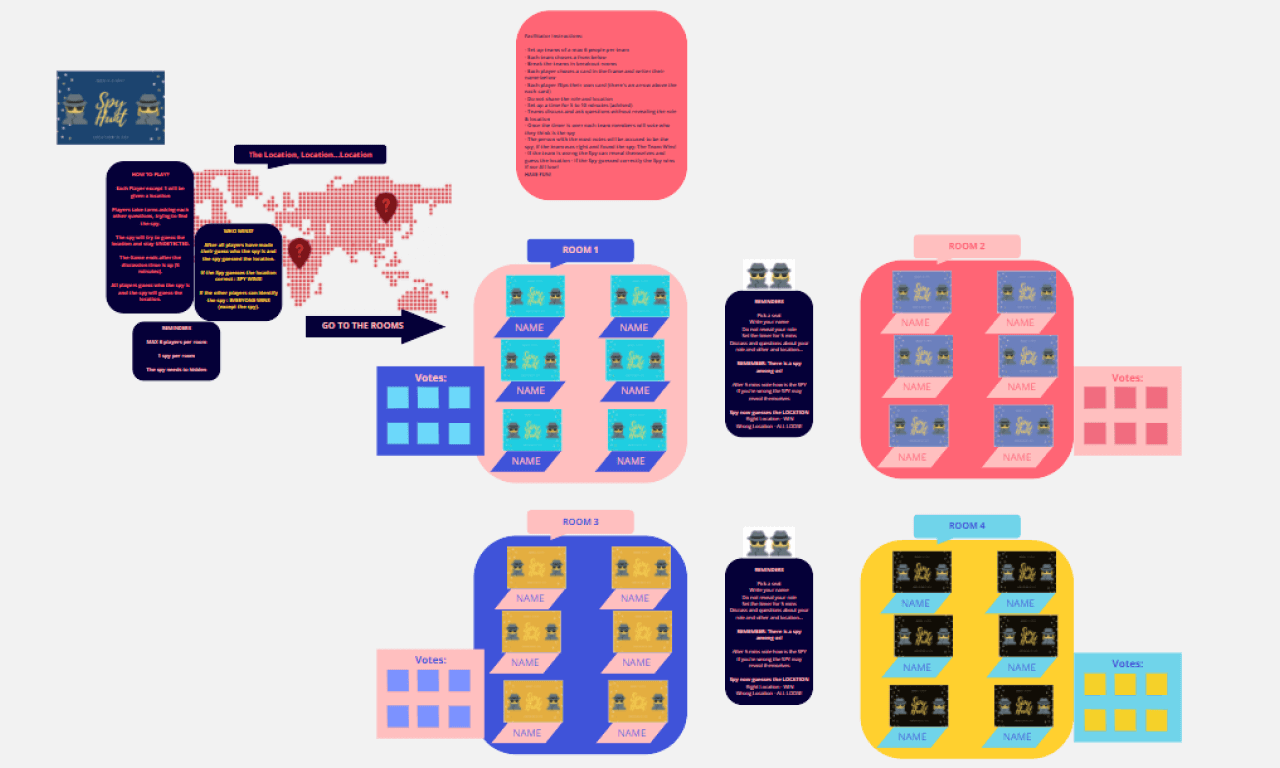 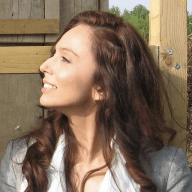 Juliana Gloria
Miro
Likes are saved in your profileOpen likes 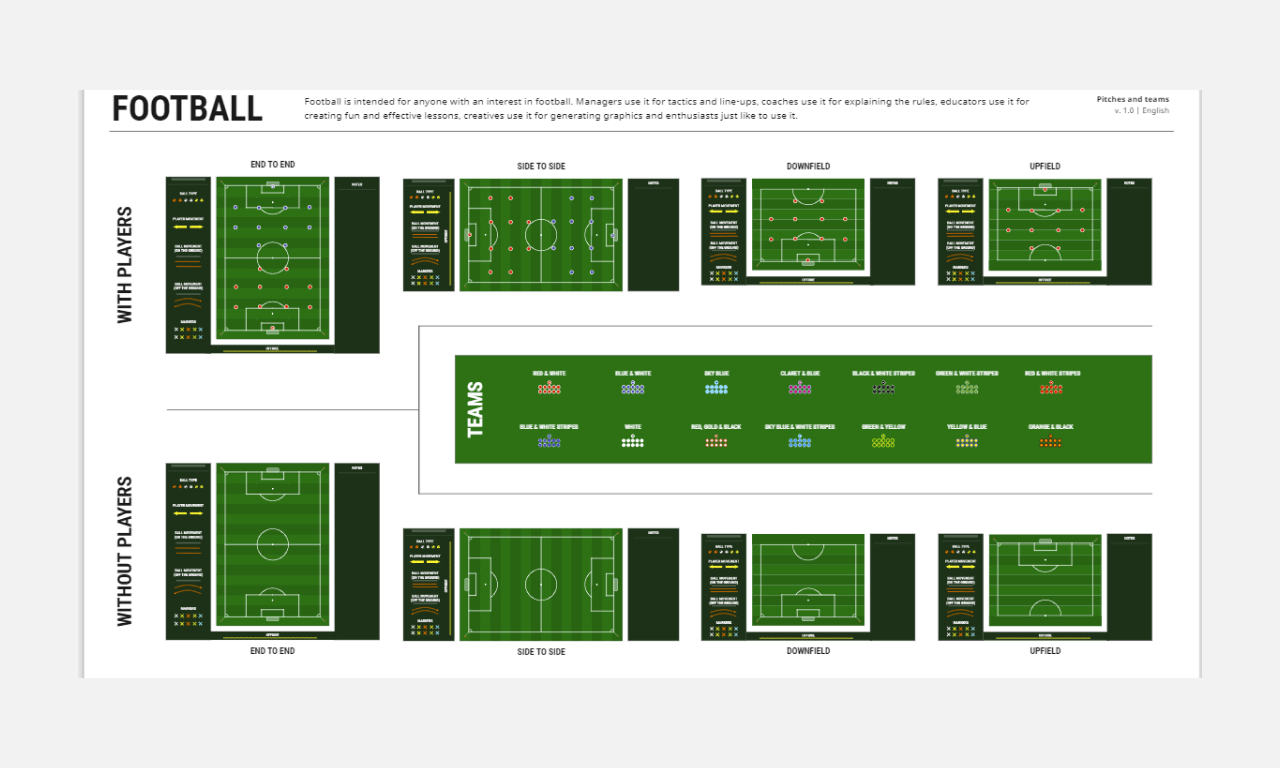 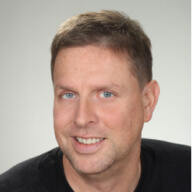 James Shanahan
Likes are saved in your profileOpen likes 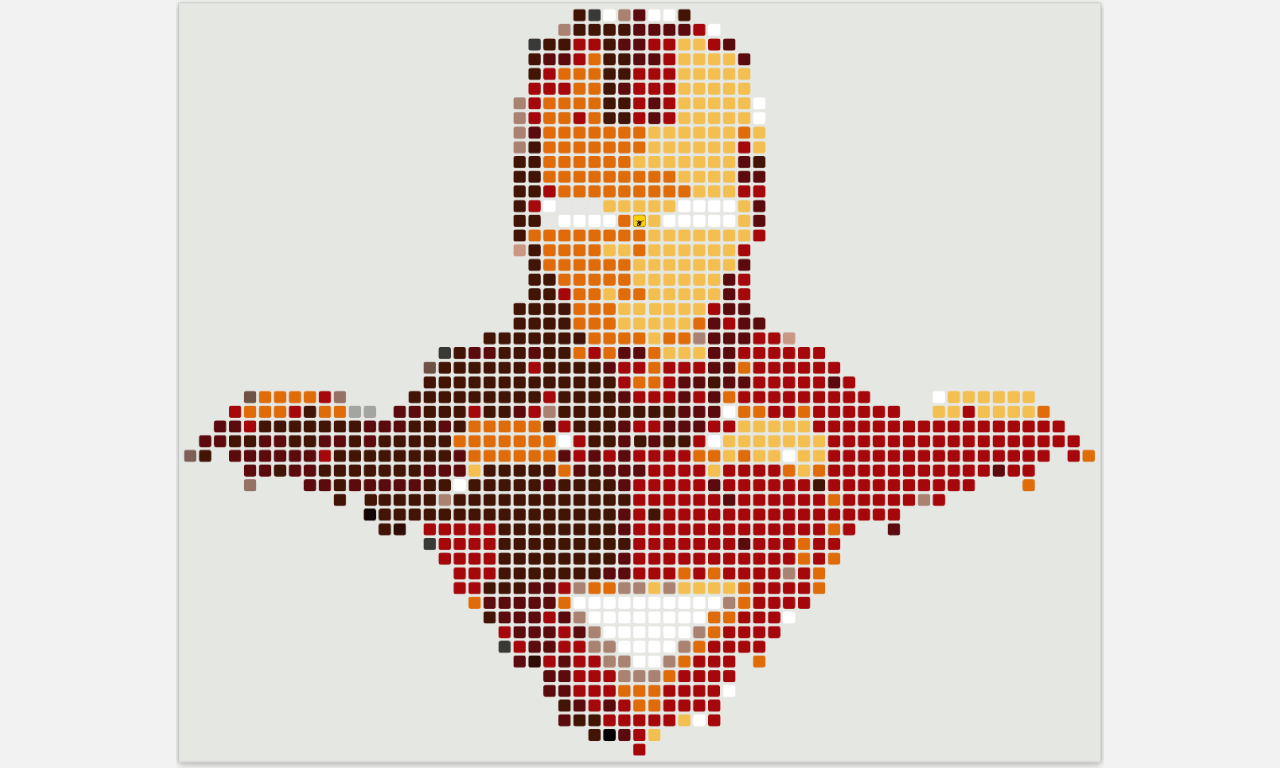 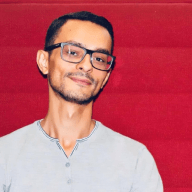