Empathizing helps people look deeper into situations in a way that enables them think outside of the box and create valuable solutions for problems.

Just because you might be a monster does not mean you are bad! In this exercise you and your team/friends are challenged to be empathetic towards something that might appear bad.

Part One: Define a Character (The WHAT)

Part Two: Defend with empathy (The WHY)

Empathy is the ability to understand others, then be able to share another person's expressions, needs and motivations, to put yourself in someone else's shoes. 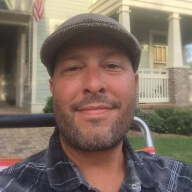 Todd Rice
CX Lead@VW
Hello, I’m Todd. I love humans, I studied anthropology before beginning my career in the creative field. How people interact, shop, listen, celebrate, build, communicate, etc. fascinates me and fuels my inspiration on a daily basis. 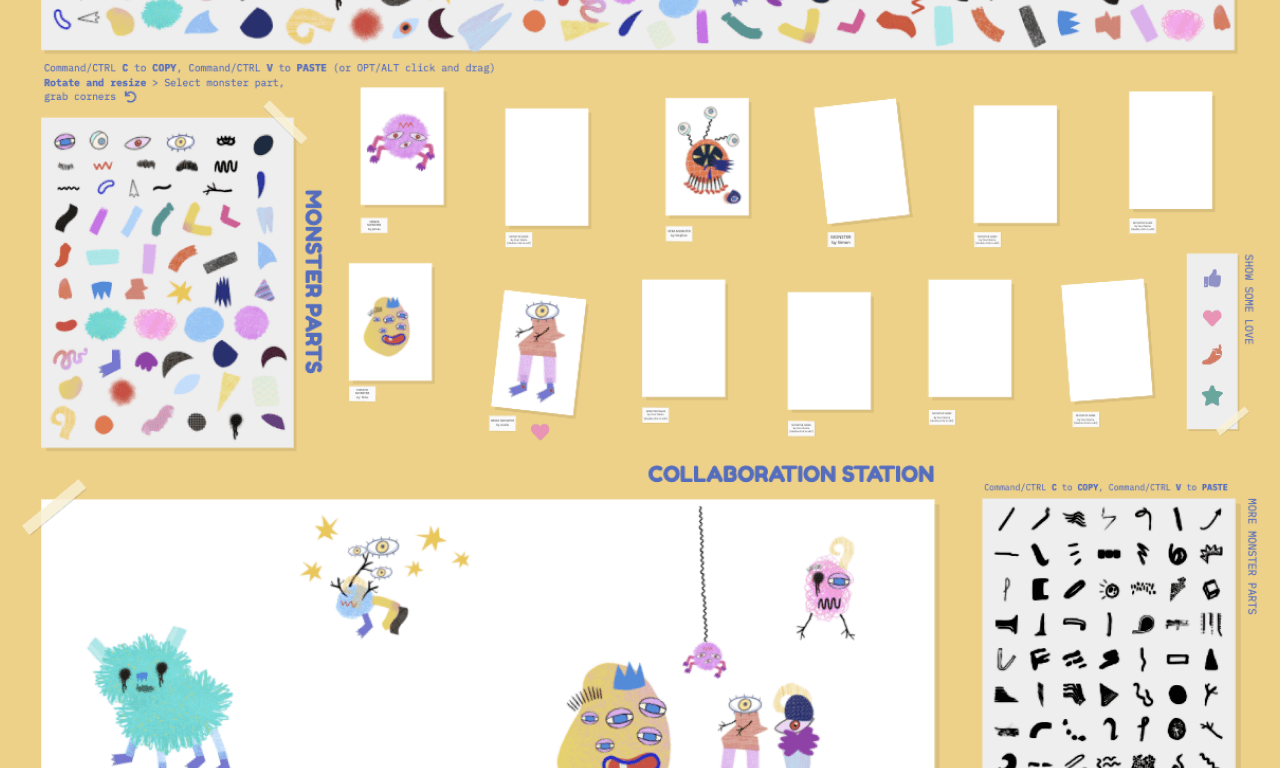 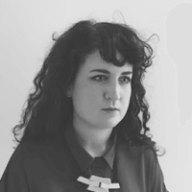 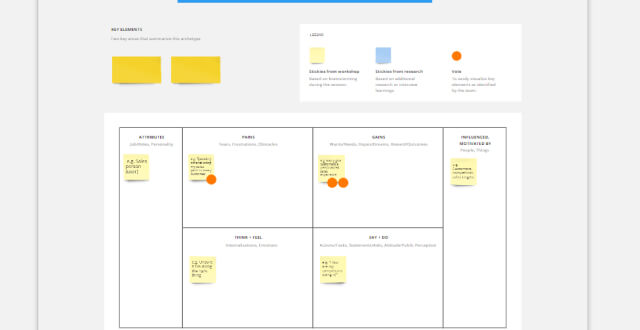 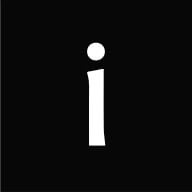 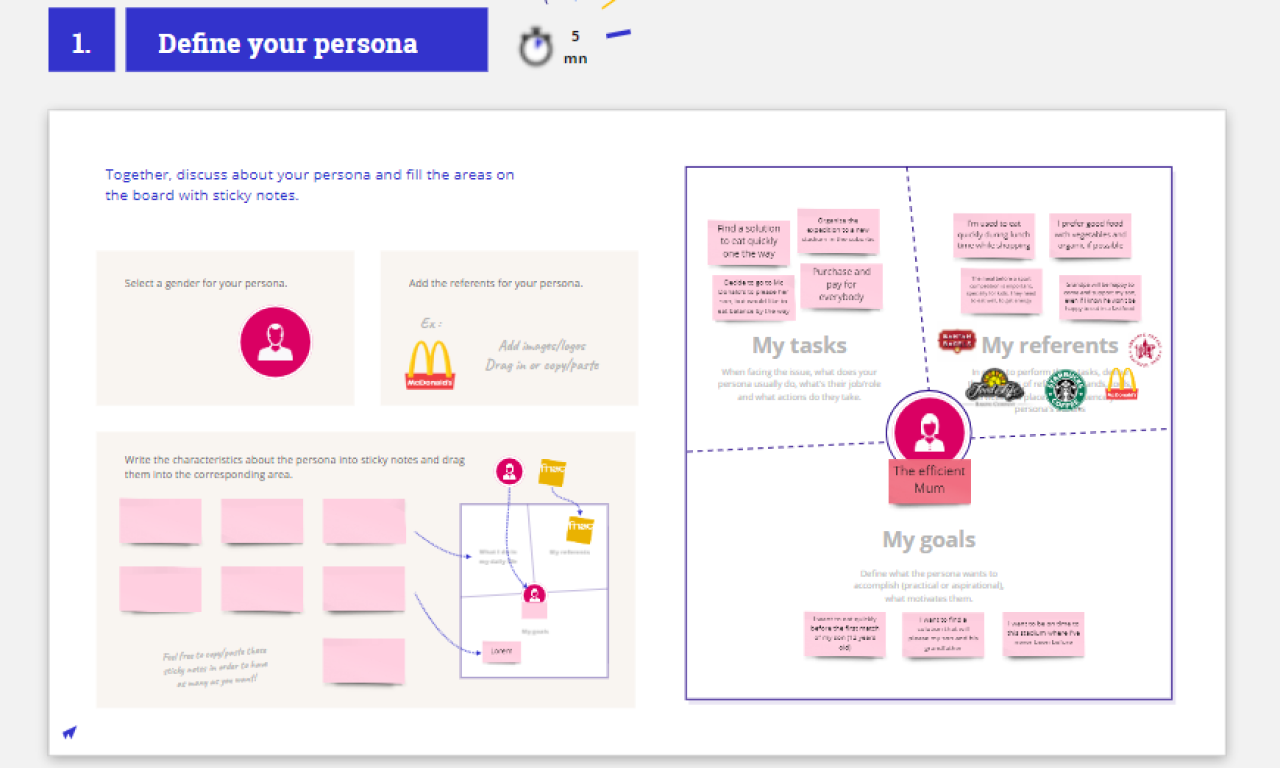 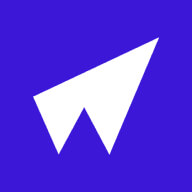