The game of Draughts is played on a board of sixty-four squares of alternate colours, and with twenty-four pieces, called men (twelve on each side), also of opposite colours. It is played by two persons; the one having the twelve black or red pieces is technically said to be playing the first side, and the other, having the twelve white, to be playing the second side. Each player endeavours to confine the pieces of the other in situations where they cannot be played, or both to capture and fix, so that none can be played; the person whose side is brought to this state loses the game.

The essential rules of the game are as under— 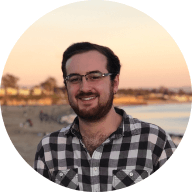 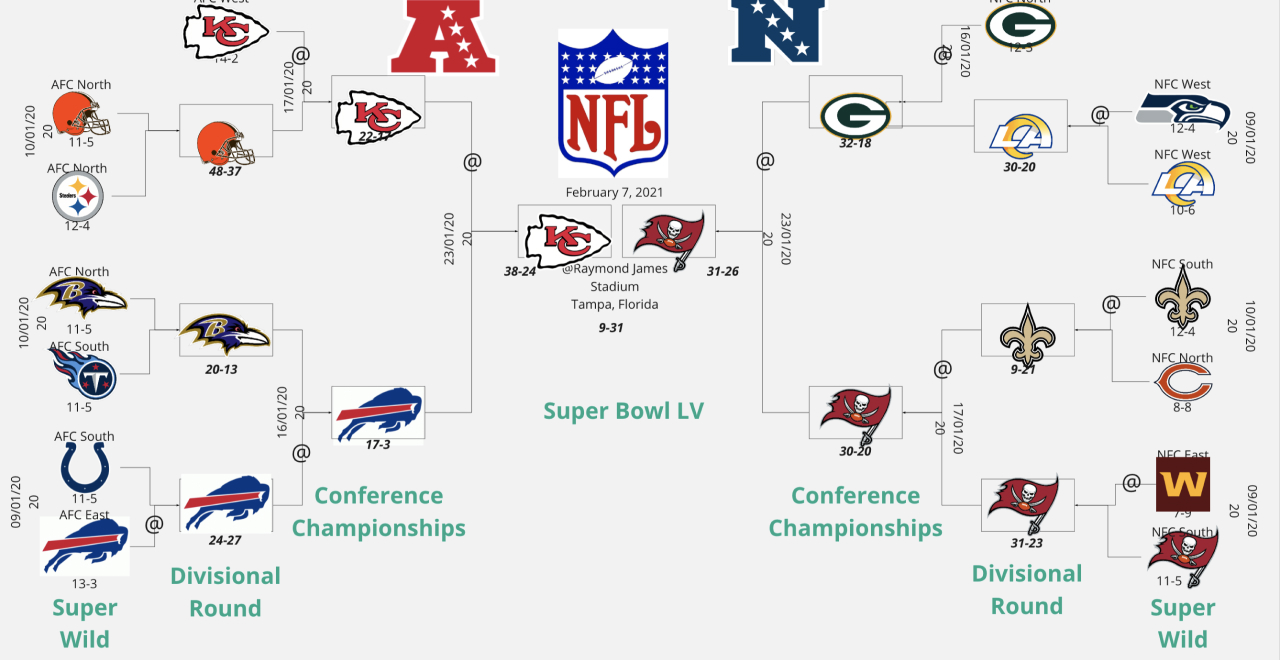 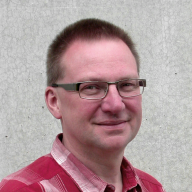 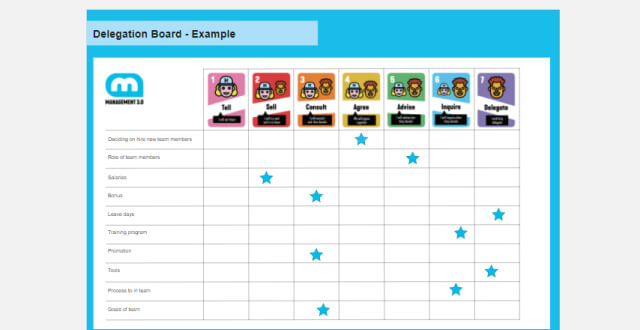 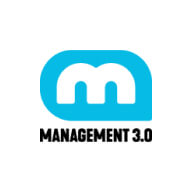 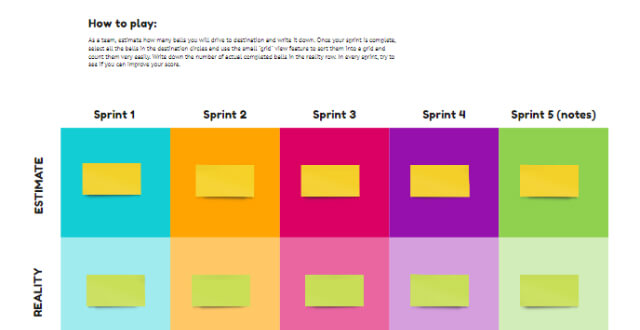 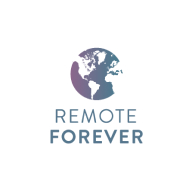