The role-playing method is used to evaluate an existing design or a design concept represented as a prototype. It is based on role-playing in theatre, where actors take on the role of a particular character and act out scenes. In a design context, the actors can be members of the design team, the extended project team, prospective users, other stakeholders, or even actors.

The roles are prepared before being assigned to actors and are recorded on role cards which include the characters' goals, motivations, tasks, and so on.

Role-playing might seem silly at first but it is a highly effective tool for getting feedback on early design concepts from other perspectives. 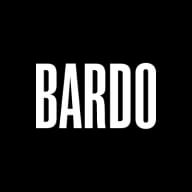 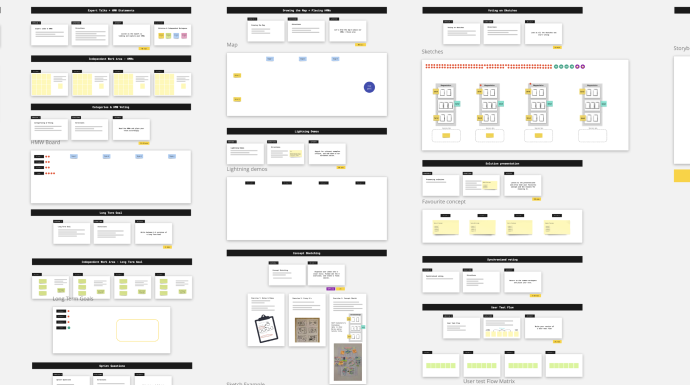 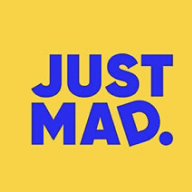 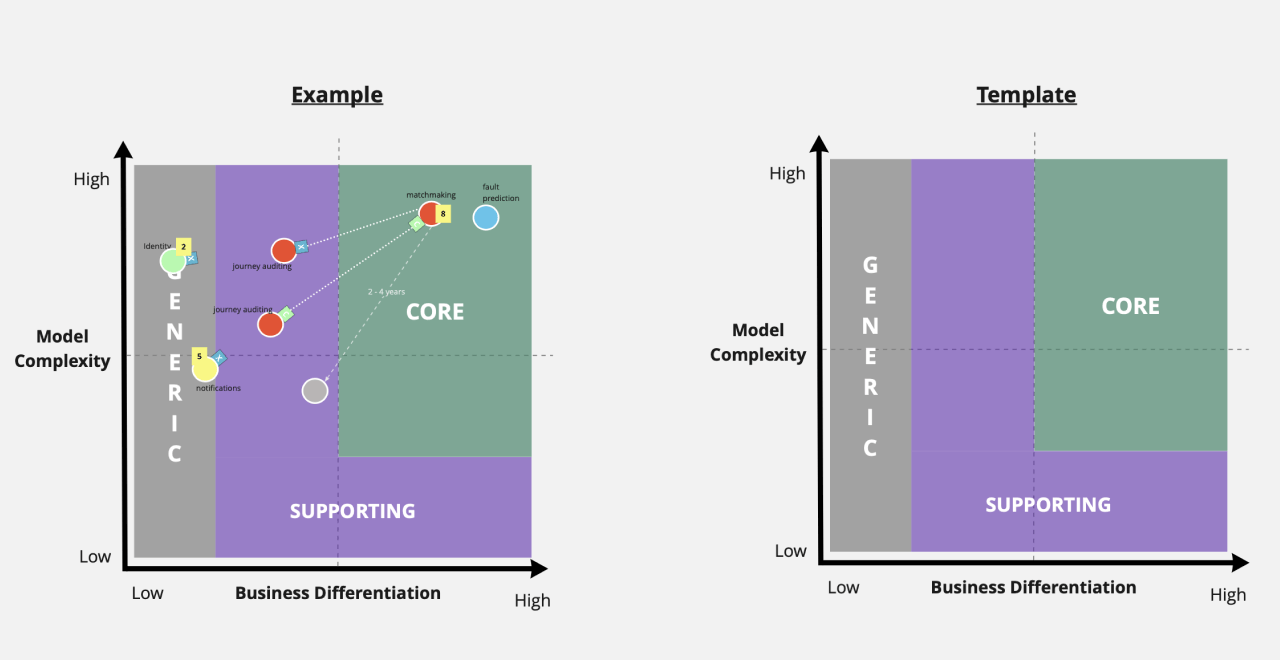 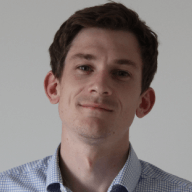 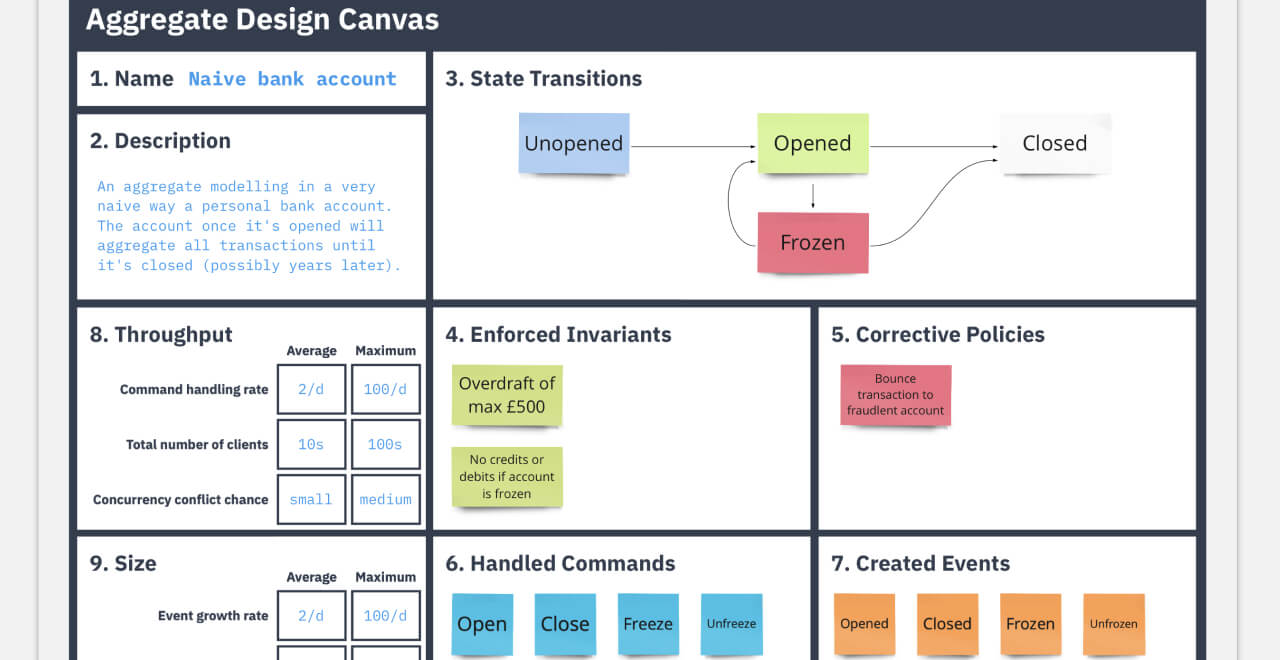