What is this method?

This board is meant to help you map out stakeholders that may impact or interact with the team and the work that you’re doing. Stakeholder maps help to visually represent a user and their world while showing connections within a context, such as an organization. They can help the team understand which parts of the organization will be affected by what is built.

When to do it?

As early as possible on a project, usually in the Kickoff phase.

Ask everyone to write down their Name, Title and Department.

Brainstorm other stakeholders that might influence the project, one per sticky.

Ask everyone to present their noted stakeholders and place them in the right circle on the Stakeholder Map.

Walk through the stakeholders in each circle and ask participants how they could support the core team.

Ask about connections between stakeholders and how they influence each other or the project. Draw lines between them if needed.

You've succeeded when there exists a shared understanding of stakeholders involved so that teams can establish relationships, dive deeper where necessary and communicate appropriately. 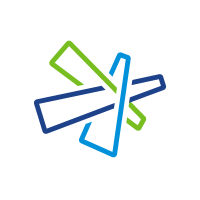 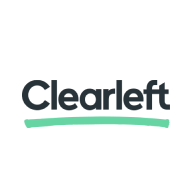 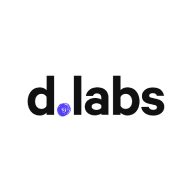